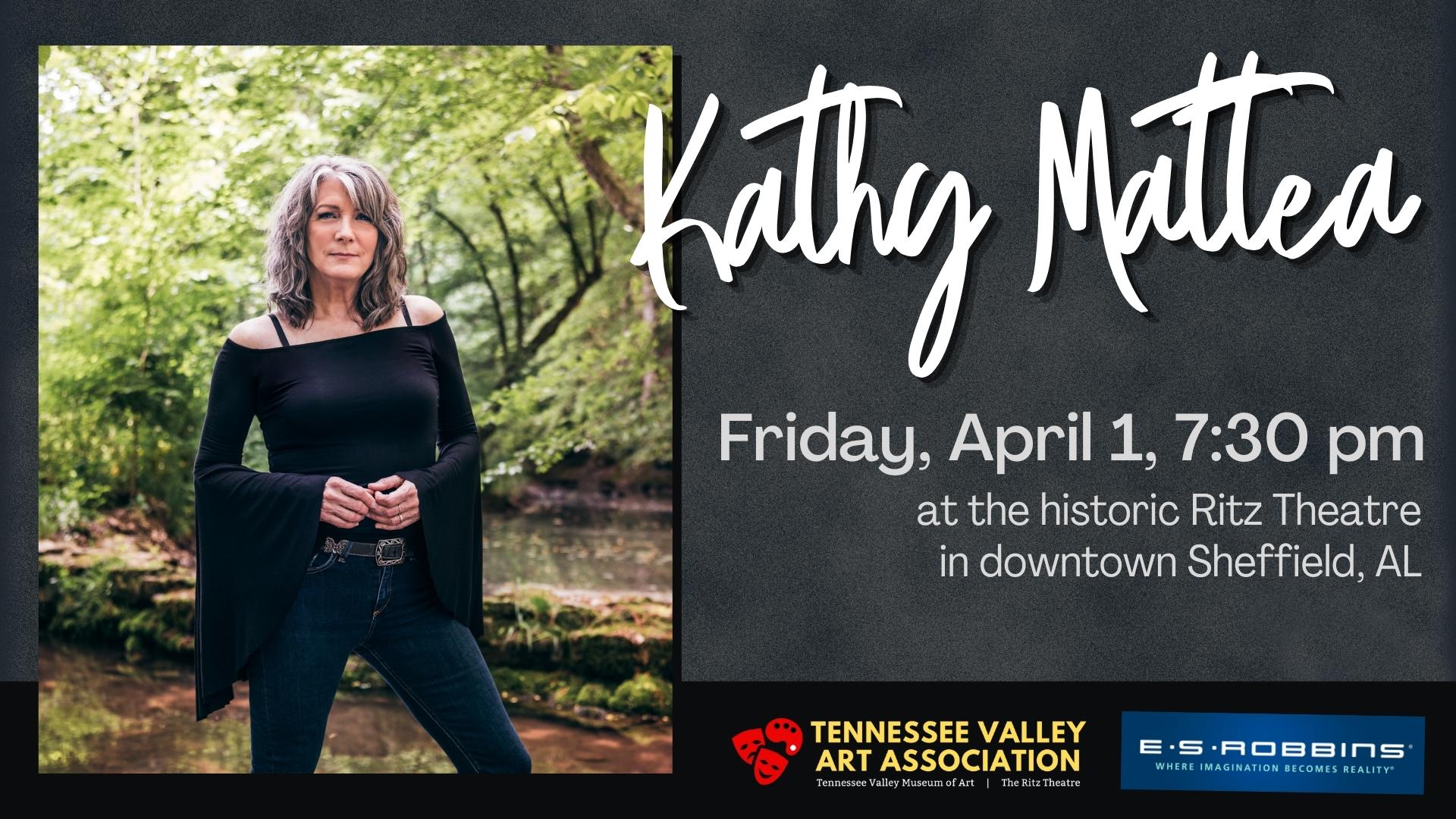 Hailed by The Washington Post as “one of Nashville’s finest song interpreters,” Kathy Mattea has enjoyed much success and acclaim during her 35-year career in Country, Bluegrass and Folk music, including 2 Grammy wins, 4 CMA Awards, 4 #1 country singles, and five gold albums (plus a platinum Greatest Hits collection).

Her latest album is Pretty Bird, produced by her old friend, roots music wizard Tim O’Brien. The wide-ranging collection of songs chronicles a period of rededication to singing, digging back in and emerging with a poignant and eclectic album. In addition to creating and recording music and performing live on tour, Kathy is increasingly involved with public broadcasting, regularly guest-hosting on the long-running NPR show Mountain Stage (sitting in for longtime host Larry Groce), as well as consulting and contributing on screen in Ken Burns’ 2019 documentary for PBS, Country Music.